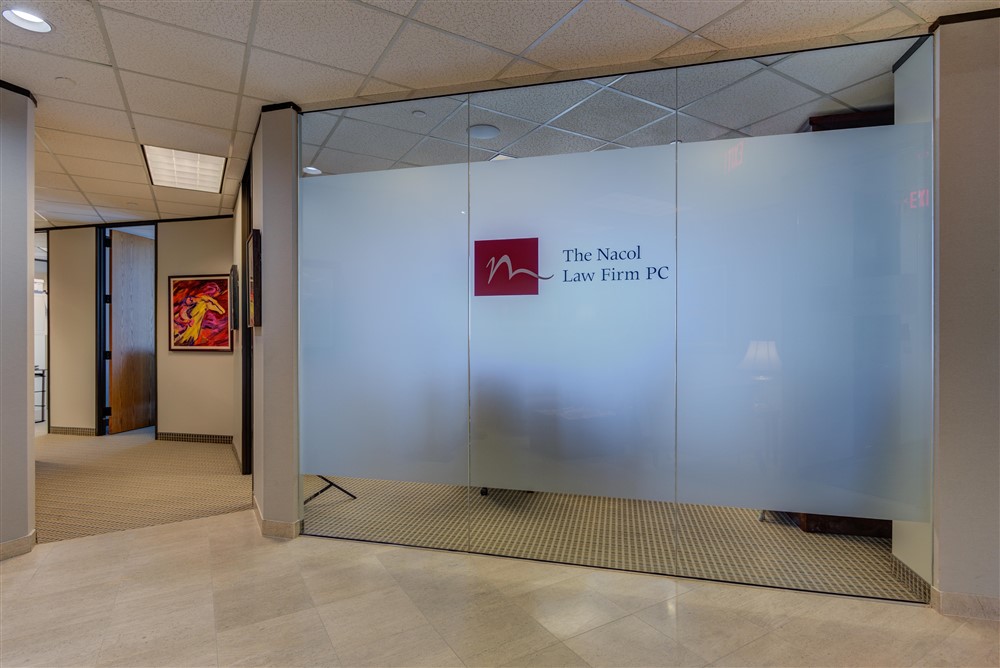 How To Avoid Major Financial Pitfalls in a Divorce

For Richer or Poorer, Hire Expert Help to Protect Your Interests in Your Texas Divorce