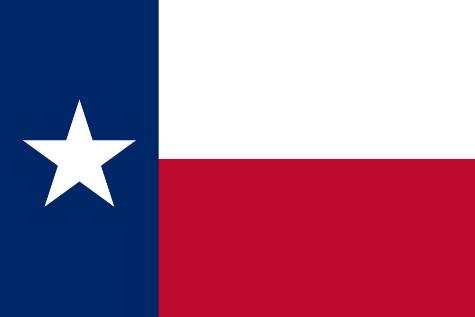 Fathers Have Rights - Enforce Them!