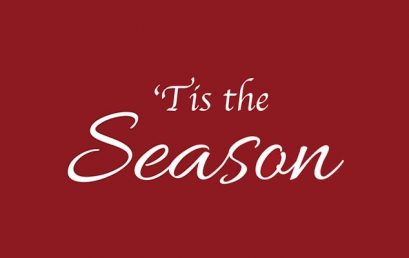 The holidays are frustrating times for both spouses when undergoing divorce proceedings that involve custody issues with children. If a spouse violates a temporary custody order, he or she may not face consequences at the time but must explain their actions to a district judge in the future.

Now if your spouse refuses to release the child into your custody at the prescribed time mandated within the temporary custody order then there are certain things that you should do to ensure it is properly documented for future civil contempt proceedings.

Though you may feel helpless at the time, justice will be done through the district Courts in the form of civil contempt. Judges usually look down on a spouse that blatantly violates a temporary custody order, especially during Christmas.  Just relax and have patience if your spouse refuses to deliver the children to you, justice may take time but in the end it will be served.

With the Covid19 virus pandemic, many changes in Texas have happened with visitation issues. On  March 13, 2020, the Texas Supreme Court issued an Covid19- Virus Emergency Order:  divorced /single parents should go by the originally published school and visitation schedule in their current decree. This includes Holiday Visitation Schedules.  The Counties of Dallas, Collin, and Denton also came out with standing orders re; exchanges relating to possession and access to children considered “an essential activity”.