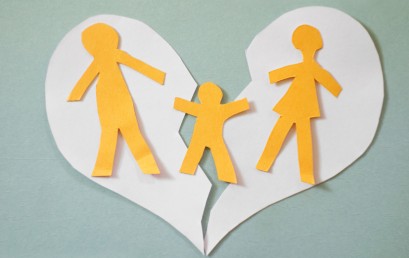 Grandparents Rights in Texas – Regarding Grandchildren

The statutory rights of grandparents in response to a child in the State of Texas, absent existing executions, are minimal. The Texas Courts observe the rights of the parents to prohibit visitation and communication of these children from their grandparents if the parents wish. There are however limited circumstances when grandparents of a child may petition the Court to receive an order that forces the child’s parents to let the grandparents see the children on a regular basis. Texas Courts honor the rights of the parents and must presume that a fit parent makes such decisions, as to who the child may or may not see, those decisions are in the best interest of the child.

a) The Court may order reasonable possession of or access to a grandchild by a grandparent if:

A) Has been incarcerated in jail or prison during the three-month period preceding the filing of the petition;

B) Has been found by a court to be incompetent

D) Does not have actual or court-ordered possession of or access to the child.

This Statute is limited in application because the Texas legislature gives deference to the parents’ fundamental authority to determine who their child may and may not see.

If you are a grandparent or a mother/father of a child in which the grandparents are attempting to sue you for some type of visitation, it is important to contact a qualified attorney to be informed of your options.